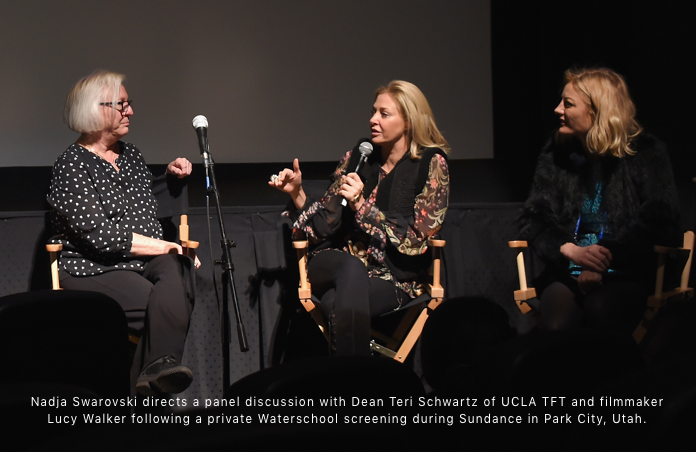 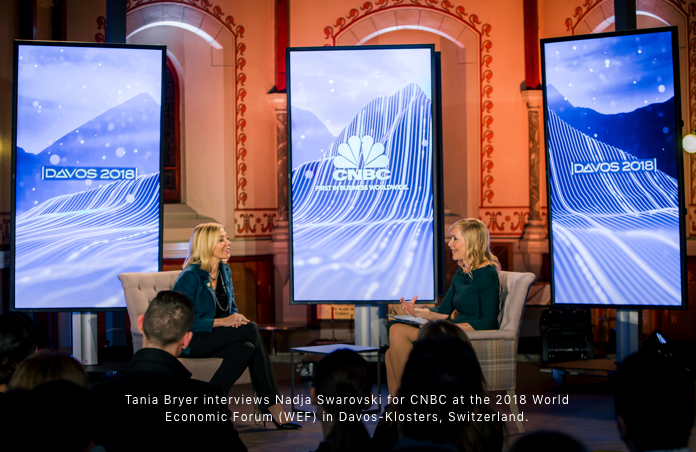 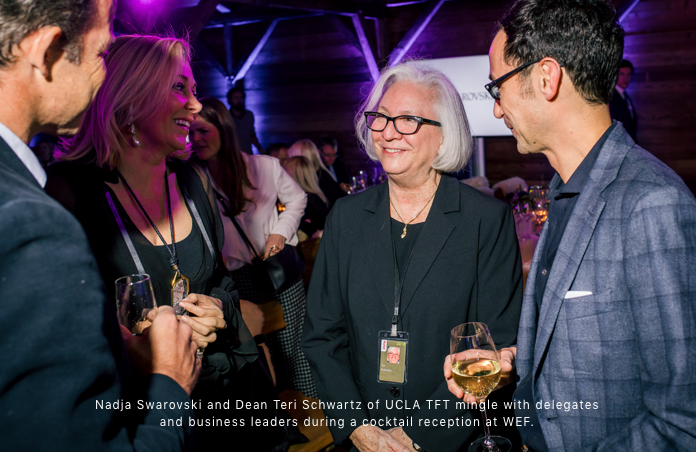 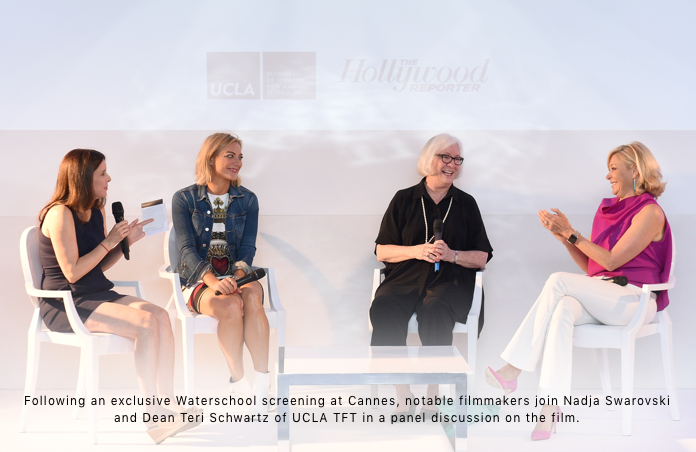 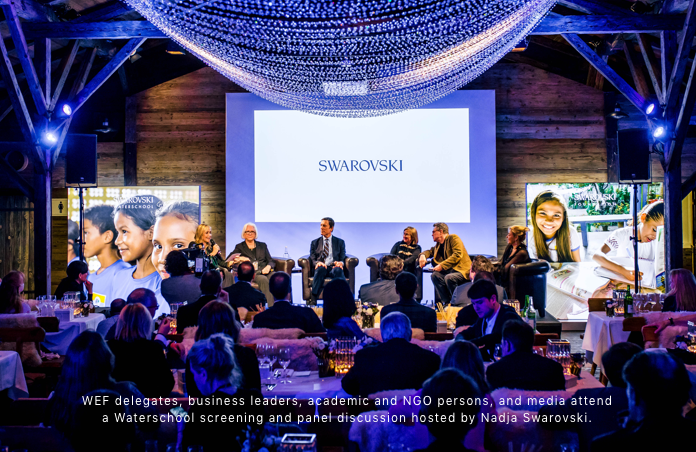 United by a vision of hope to save the lifeblood of the planet, these six inspiring young women
show that we all have it within us to be ambassadors for water conservation. 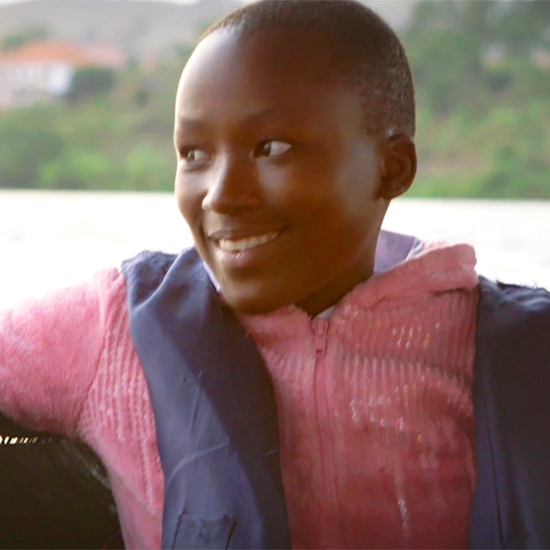 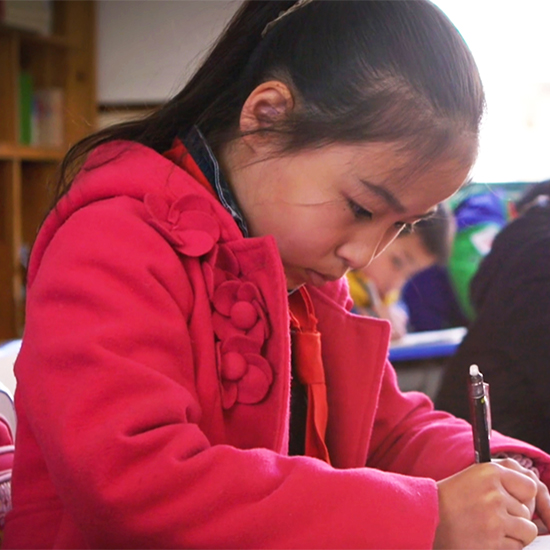 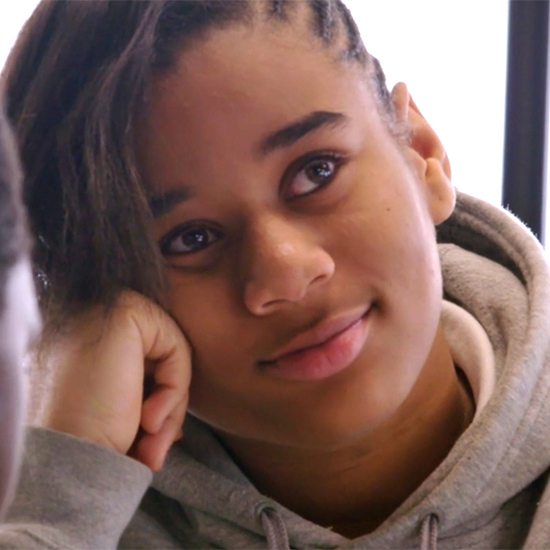 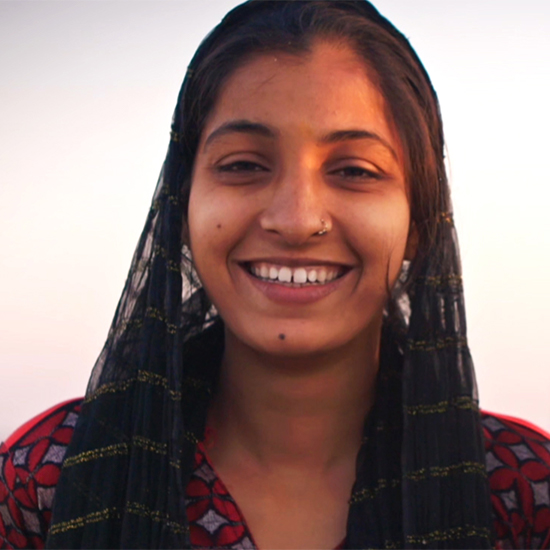 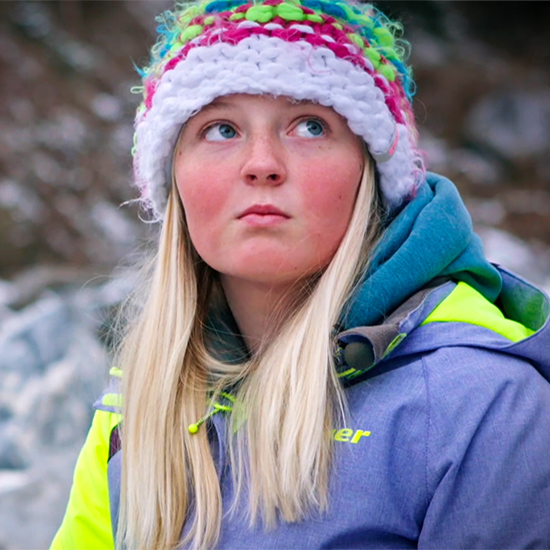 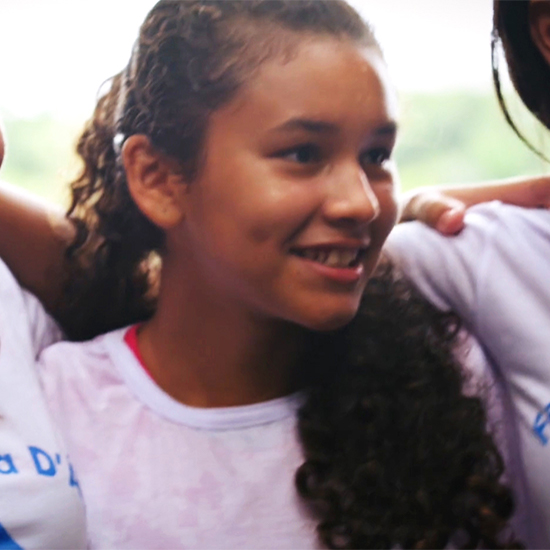 Subscribe to our newsletter to receive the latest news and updates!